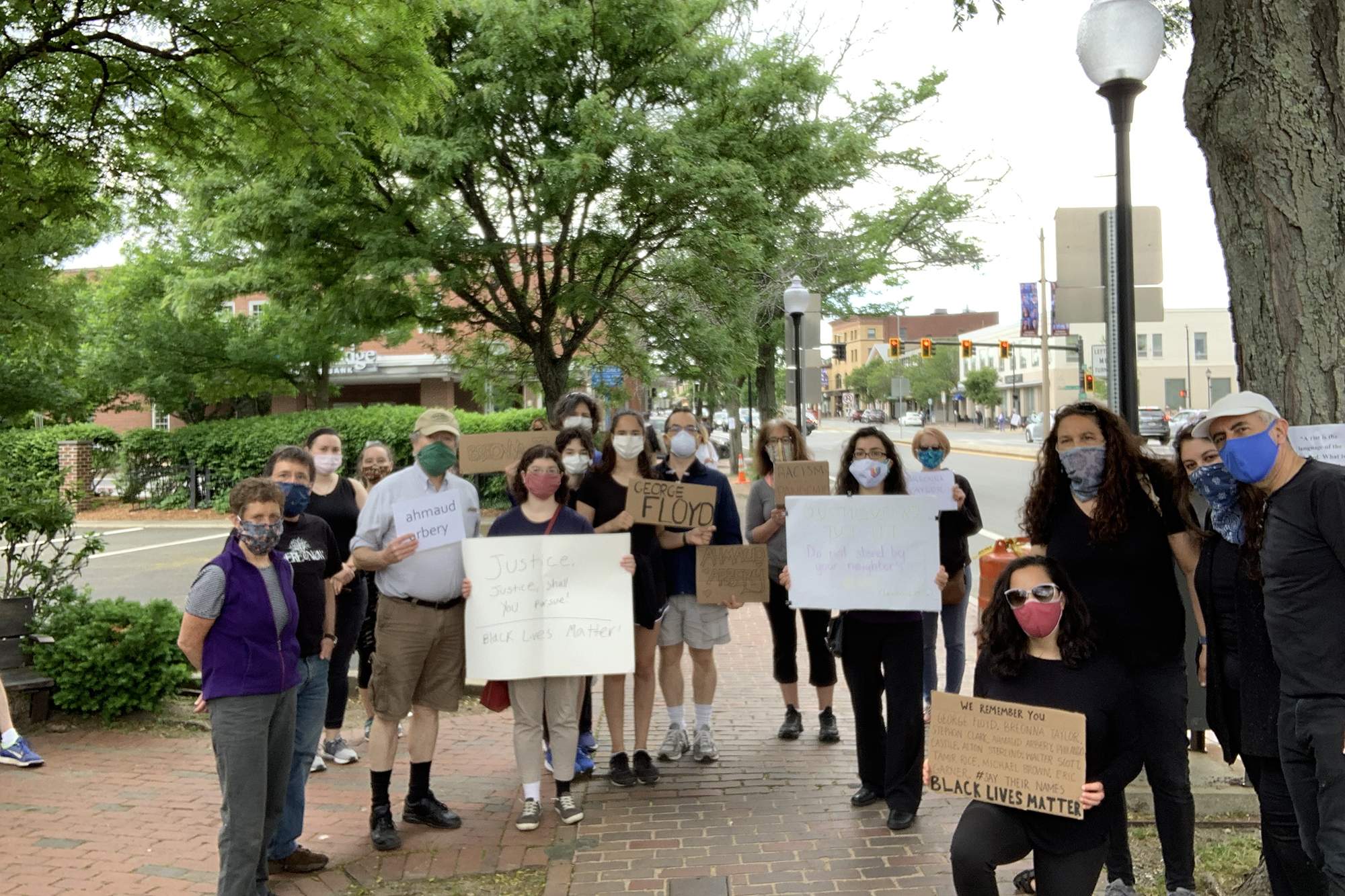 The Education Committee oversees the Racial Justice Discussion Groups at Emunah and works to educate the congregation by: supporting members of the congregation in joining discussion groups; and planning programs for the entire congregation on topics related to racial justice. Racial Justice Discussion Groups formed in response to the national reckoning around racial justice in the spring of 2020, as many members felt the call to reflect on their own racial identities and role to play in fighting against systemic racism. The groups work to promote open conversation on what racial justice is and how we as a community and as individuals can address issues of racial injustice.

The Racial Justice Action Group (RJAG) was formed by congregants who wanted to find active ways to be anti-racist. Founded at the time of the George Floyd murder, we explore opportunities to learn more about racism and white privilege, with a primary focus on finding ways to take action and make change. Our efforts have been directed towards: