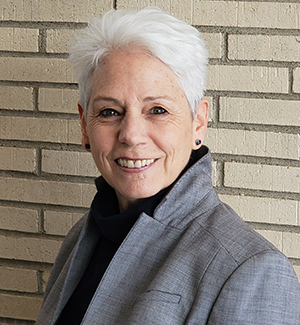 Raveetal Celine is the Executive Director of Temple Emunah. Raveetal is a graduate of UMass Boston with a degree in non-profit management and has many years of business management experience in both non-profit and for-profit organizations. Raveetal’s mission at Temple Emunah is to service the community and provide a professional organized approach to the congregation. Raveetal was born in Israel on Kibbutz Ein Shemer and has lived in Lexington with her husband and 2 daughters since 1999. 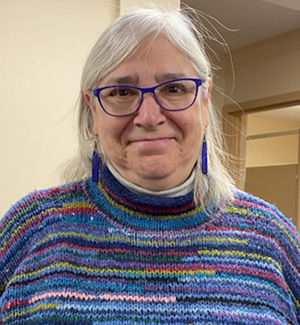 Shelley has worked with young children in secular and Jewish settings for more than thirty years. She served as an adjunct faculty member of the graduate school of education at Lesley University and is currently a faculty member of the Early Childhood Institute of Hebrew College. In 1996 Shelley was honored by the Boston Bureau of Jewish Education with a Keter Torah award in recognition of outstanding dedication and contributions to Jewish education in the Boston community.

Under Shelley’s direction, the Billy Dalwin Pre-School of Temple Emunah completed its Magen Hagan Judaic Early Childhood Accreditation in April 2008 and received a Solomon Schechter Gold Award from the United Synagogue of Conservative Judaism acknowledging the program as the gold award winning nursery school (in its size category) in North America in 1995 and 2009. 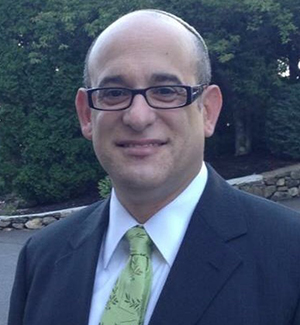 As Temple Emunah’s Director of Congregational Learning, Me’ir Sherer directs our Religious School and Youth Programs, and works with our rabbis and staff on synagogue programs. Me’ir brings his impressive credentials and vast experience in Jewish education to Temple Emunah. Me’ir holds a Master’s degree in Jewish Education from Hebrew College and another in Social Work from Boston University. He received B.A.s from Columbia University and the Jewish Theological Seminary, List College. Me’ir also completed the Melton Senior Educators Program at Hebrew University and holds a Certificate in Jewish Family Education from Hebrew College.

Prior to assuming the position of Director of Congregational Learning at Temple Emunah, Me’ir served as the Director of Congregational Learning at Or Atid in Wayland and Congregation Beth Israel in Worcester, respectively. Me’ir was the Family Education Consultant at the Bureau of Jewish Education of Greater Boston (BJE) for a number of years. Previously, he served as the Jewish Family Educator for Temple Israel in Boston and as the Children’s Program Coordinator at the Leventhal-Sidman JCC in Newton. Me’ir has also served on the faculty of Prozdor, the secondary school division of Hebrew College in Newton and directed their Havayah program.

Me’ir is married to Kfir Mizrahi. 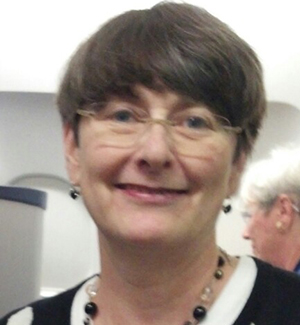 Alisa is responsible for the Temple’s membership billing and payment processing, payroll, accounts payable and fund management. Prior to joining Temple Emunah, Alisa worked in several financial capacities, including CFO of Cyclis Pharmaceuticals, a private drug development company, controller for Ampersand Ventures, a private equity firm with over $300 million under management, and as a commercial lender for 15+ years. She is a graduate of Georgetown University and received her MBA from Babson College. 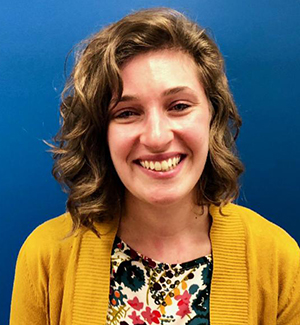 Hannah has a background in non-profit work, bolstered by a Bachelor’s in Public Health and a Master’s in Women’s & Gender Studies. She brings a wealth of experience in community building, program management and education, and organizing for social change.

Hannah recently returned to Massachusetts, where she grew up, after eight years in Chicago. Most recently, she spent nine months traveling across Southeast Asia and South America, and before that she served as the Manager of Youth Programs at the Jewish Council on Urban Affairs, mobilizing young leaders to fight for justice through a Jewish lens. Hannah feels deeply called to create accountable community and to make the world a better place, especially with other Jews. 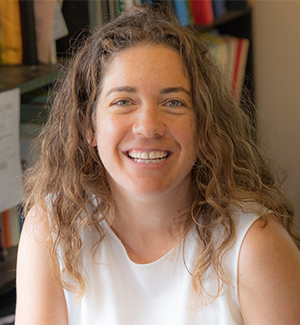 Manager of Communications and Programming Director

Efrat was born in Israel and raised in the US from the age of four. Upon completion of her BA in Communications and Middle Eastern Studies from the University of Michigan, Efrat made aliyah to Israel. In Israel, Efrat worked in events management and higher administrative roles in high tech while also obtaining her MBA with a focus in marketing from IDC Herzliya. Efrat moved to the Boston area in 2010 with her husband, Ron, and lives in Lexington. Her last job was as Family Camp Director and Retreats Coordinator for Camp Yavneh in Newton and NH. Efrat is a proud Ima of four boys and loves spending time with her family, planning trips, and experiencing the always changing New England seasons. 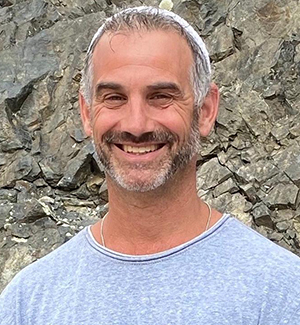 Andrew has years of experience in Jewish education, both formal and informal. He has a Master’s Degree in Jewish Education from Hebrew College, and has served as the manager of the Ropes Course of JCC’s Grossman Camp for the last 15 years. Andrew also worked at the JCC in Newton, as a member of their Afterschool staff, The Rashi School, and Kesher Newton. He is a graduate of WUJS, World Union of Jewish Students. Andrew made Aliyah to Israel in 2008 and lived there until 2014. While in Israel he worked at Kibbutz Lotan and the Alexander Muss High School in Israel.

Andrew serves as advisor to our Jr USY Chapter and a teacher in our Religious School and YAD. In addition, he serves as a member of the Education Team, along with Tova Weinronk and Me’ir Sherer, and is involved in programming and staffing retreats, Shul-Ins, and other programs.

Mary is responsible for the receipt and processing of congregational payments to Temple Emunah and for the creation of tributes and donation cards to and from members.   Prior to her starting in her part-time role at the Emunah in May 2019, she was the Director of Strategic Operations within Corporate Finance at Mass General Brigham (formerly Partners Healthcare System) responsible for identifying and managing efforts to reduce the rate of cost growth across the $11B enterprise. She also held the role as an Administrator at the Smithsonian Astrophysical Observatory, where she met her husband of over 20 years. With a Bachelor’s degree from the University of New Hampshire and an MBA from the Simmons School of Management, Mary is a Jew by Choice and with her family is a member of Temple Emanuel in Newton. 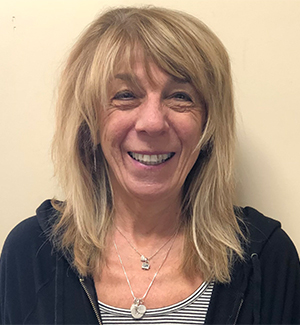 Marilyn Pappo is an experienced and dedicated office support professional and has been at Temple Emunah since 2013.

She has two children and a golden retriever named “Daisy”. Originally from New York, Marilyn loves to do yoga. 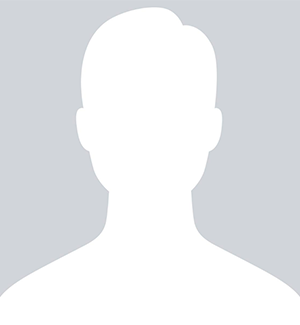 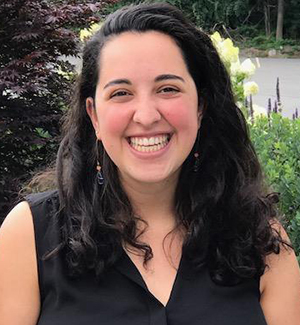 Tova is our Young Family Engagement Coordinator and one of Temple Emunah’s Synagogue Educators. Among the various roles she fills at Emunah are advisor to Kadima, Rosh Hodesh group leader, teacher for grades 1, 4, 5, and YAD, and program coordinator for families with young children. Tova is no stranger to Emunah. She is a proud graduate of the Billy Dalwin Pre-School (BDPS), Temple Emunah’s Religious School, and Prozdor. After graduating from UMass Amherst, Tova began teaching at the BDPS. She loves connecting with families with young children and the Temple Emunah youth community. Tova enjoys spending time outdoors with family and friends, drinking lattes with a sprinkle of cinnamon, and bringing her creative energy everywhere she goes.