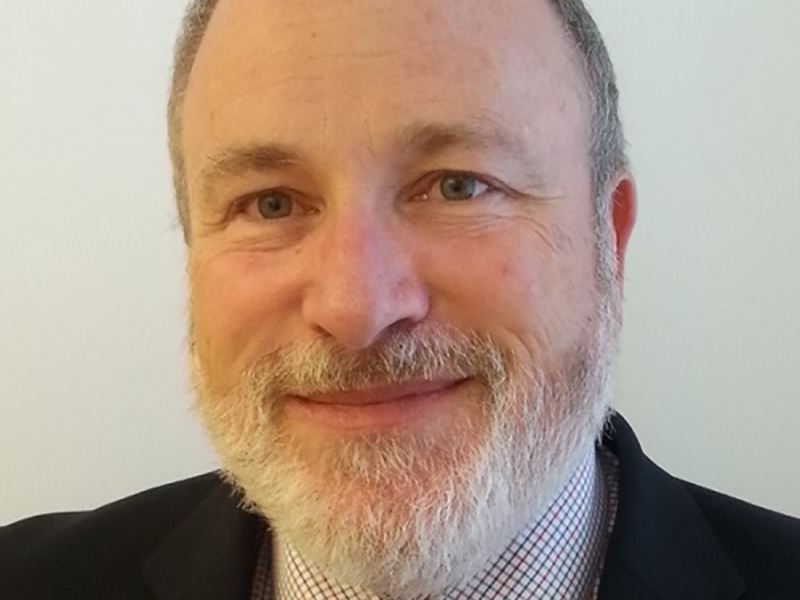 Ambassador Reuben has a diplomatic career spanning over three decades, during which he has served in various positions, including roles at the Israeli embassies in Chile and Mexico, and as Ambassador to Paraguay, Bolivia and Colombia.

Ambassador Reuben was born in South Africa in 1961, and immigrated to Israel from the UK in 1974, where he studied Diplomacy and International Relations at the Hebrew University in Jerusalem. During his military service, Ambassador Reuben was an air traffic controller in the Israeli Air Force.

Ambassador Reuben is father to Jen and Liad, and partnered to David.

Click here to register and receive the Zoom link.