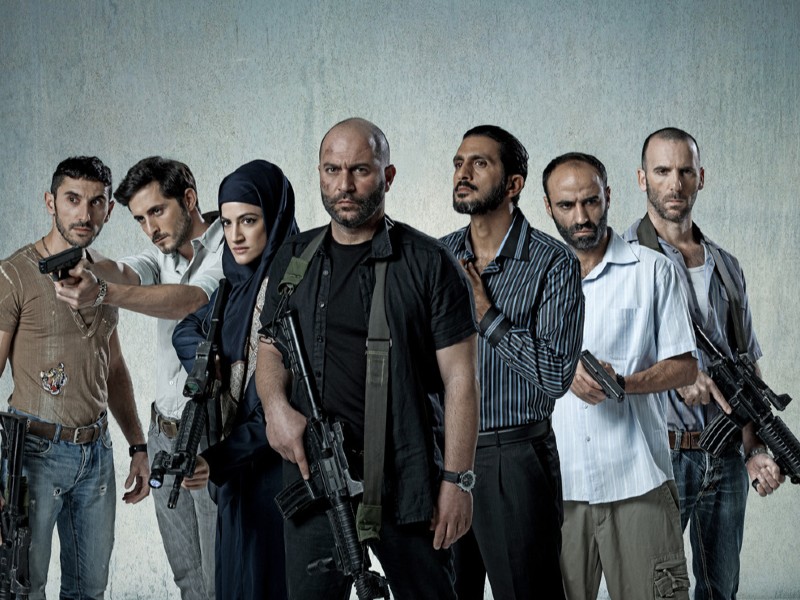 Fauda is the sensational Israeli TV show on Netflix which describes the struggles and epic missions of undercover Israeli unit in the West Bank and Gaza.

An unforgettable discussion about their journeys to become actors, the significance of Jews and Arabs collaborating in the name of art and the impact of the series on Arabs, Israelis and Jews. Join us to hear of their sacrifices, friendship, devotion, fears and overcoming struggles through hard work, persistence and faith.

Fauda is based on experiences in the Israel Defense Forces and can be watched on Netflix. (Parental Guidance is suggested for this intense and, at times, violent TV program.)